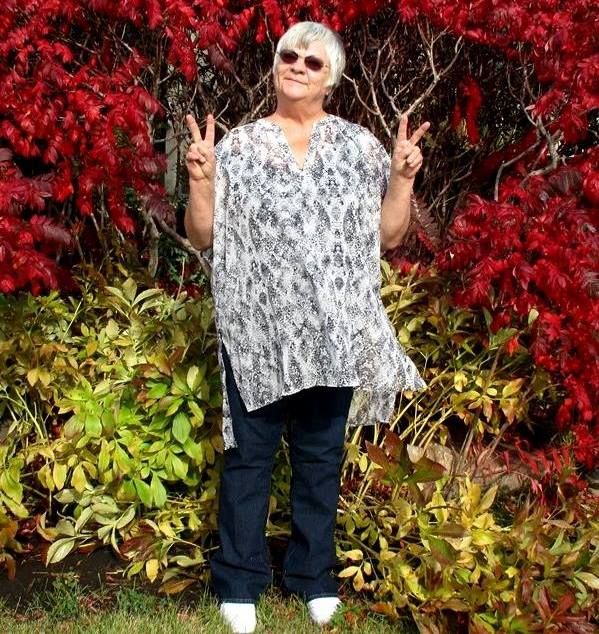 Gayle, (owner of this website, Breeder, Animal Rescuer and published Author of 4 Non Fiction Animal books) comes to you with over 35 years Experience with Dogs, owning, breeding, whelping, doctoring, training and specializes in Canine Behavior.

She also has over 45 years experience with horses, owning, breeding, foaling, doctoring, training and again specializes in Equine Behavior.

She has been rescuing animals from abuse or saving them from an uncertain fate, for many years. Everything from so many, many dogs, to horses, a calf, starving cattle, cats, baby crows, magpies, other birds, a chinchilla, even a porcupine, (who became like a wild pet to her), a lost muskrat, a llama, plus many more creatures. She says though, that she doesn't get along with skunks and probably never will.

She donates monthly to STOP PUPPY MILLS and irresponsible BACKYARD BREEDERS. And of course for the "Humane Welfare" of ALL animals, ALL God's Creatures!

Topping that, is the fact that Gayle is an Author of 4 non fiction books. Her latest book, "Horses, Hounds And Other Critters" is available in stores across Canada and the United States.

Her other books are the heart stirring book about dogs, "My Life With Dogs".

And  two action packed horse books, "Horse Stories, riding the wind" and "The Heart Of A Horse".

You will find Gayle at Bonnyville, Alberta which is north east of Edmonton. Situated between St. Paul and Cold Lake. This part of Alberta is a beautiful place to visit and to live with Edmonton being the closest city.

For every puppy that we raise in our homes, a percentage goes to help Domestic Animals, Wildlife and also Organizations that work to help people in need.

Rescuing animals does not always mean bringing them physically here to my acreage or to my partners homes.  There are many other ways to help.

$500 towards Laser Treatment for a families beloved dog to help with his pain from arthritic joints.

$500 cash to a young mother who had the courage to leave an abusive relationship.  She had received help with the rent for a small apartment and money for food and necessities.  But no money for even a bed for her children to sleep in.  This allowed her to buy some much needed second hand furniture.  Humans count too in this often uncaring world.

$490 to try and save an injured dog found in the ditch.  It passed away even though the Vets were doing everything possible to save it.

$348 towards a low income, young couples beloved dog who would have died without going to a Vet.

$275 for a senior on a fixed income to take her beloved dog to a Vet.

$218 for a senior on a fixed income to spay her beautiful cat.

$80 to euthanize a dying cat found on the side of the road to end its suffering.

$68 to vaccinate a girls cute little puppy as she resides in an area known for Parvovirus and simply had no money to do it.

Donations to TAO animal rescue in Texas.  TAO stands for “The Abandoned Ones”.  Where one brave woman goes every day to a dumping ground for pets in a high crime area to rescue the abandoned, the abused, the starving thrown from vehicles and left to die.

And always my monthly donations to such places as the Alberta SPCA, other Animal Rescues, Organizations trying to make the planet a better world for Domestic Animals and Wildlife.  Also Organizations that work to help people in need such as we are long time  supporters of “The War Amps”.

I was so happy this year to save the life of a 3 week old partially disabled puppy scheduled to be euthanized by its breeder by taking it in and placing it on my own Momma dog who had just had pups.  That little guy is now romping and playing happily with his new owner.